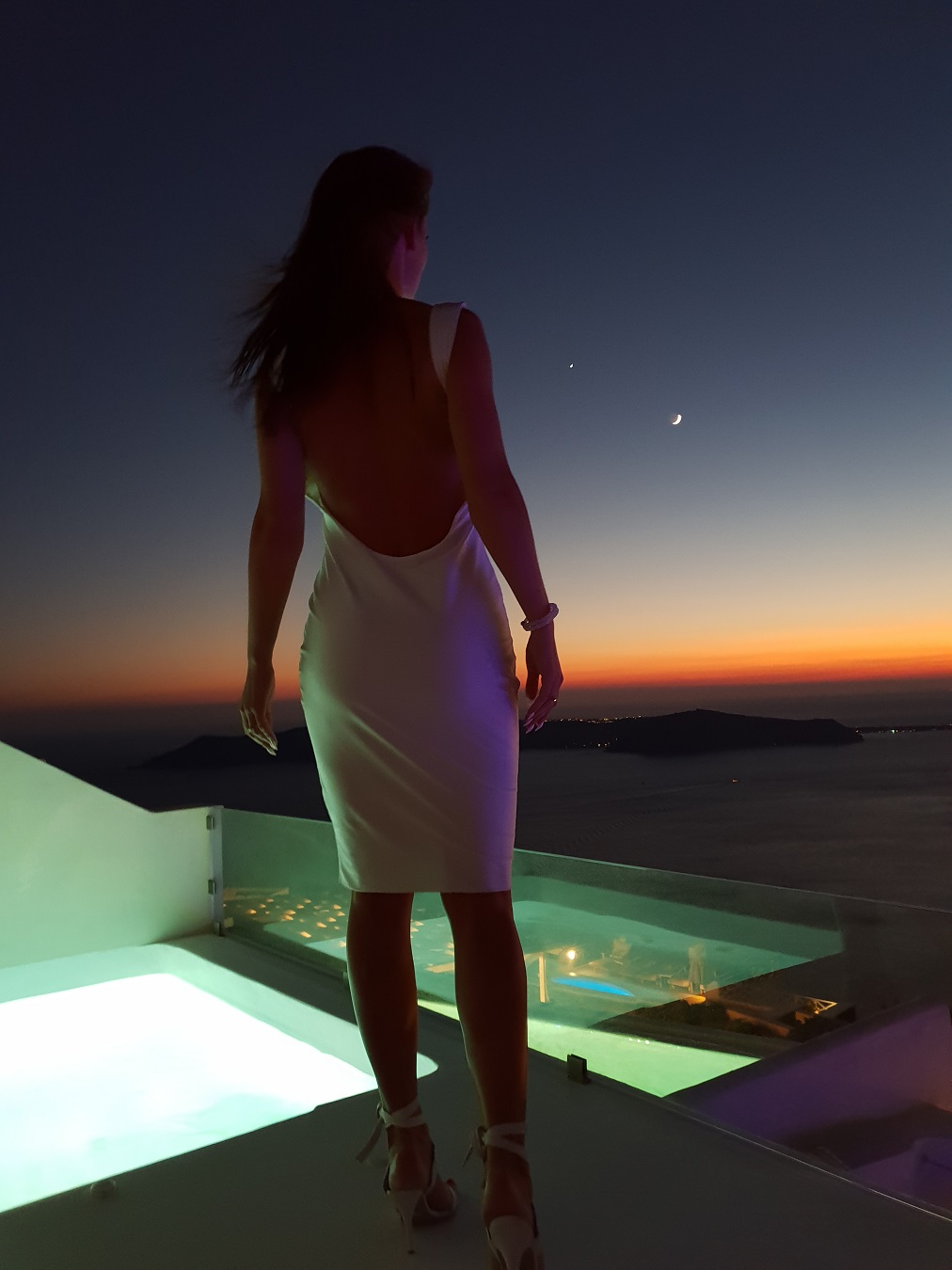 Time out is always a good idea.

Many of us live in such a fast life, even food or fashion became ‘fast’, and recently it seems normal, to be extremely busy, at work, after work, at the weekend, on holiday, no time out, in case we miss out (but on what and aren’t we actually missing out due to being busy?). Not sure if it’s this generation only, because perhaps our parents had it the same, hence maybe the mid-life crisis existed before us 😉 Nowadays it feels like ideally we should have a side hustle or two, be on a way to become a girl boss and a CEO of our own kingdom. I am not even going to mention the house and well organised family. I always liked the idea of that too (media influenced!?), but wasn’t a 2020/21 ‘pandemic’ a little bit of a wake up call for many of us?

That year, and especially the spring 2020 felt as if we were on a fast train which suddenly stopped and we fell of the rails… And it turned out to be pretty good year due to some forced time out.

It was nice to be able to blame external forces for not achieving new year’s resolutions, and many other goals and objectives. No guilty conscious. But what’s interesting we came up with the goals, purely for ourselves, in theory, so we shouldn’t feel guilty and instead, give ourselves the power to throw things that don’t serve us away, pandemic or no pandemic. Perhaps take a regular time out and re-group, even at work we do it at least once a month, so why not in real life?

I worked the whole 2020/21 year, all this time ‘from home’, which was great. It allowed me to save lots of time on travelling, and not being stuck in traffic. The travel time-off let me have longer morning sleep, or beach walks with my dog, or some extra exercise. I also had a lot of time to over-think as during some periods in UK there really wasn’t much to do, with most spaces being closed. The over-thinking applied to good and bad subjects, but often I managed to distance myself from silly problems that stressed me out in the past, some things became less important. I also unlocked some new worries, but it can’t always be rainbows and glitter unicorns 😀

Time off also allowed me to relax and see what to me are the important things in every day life and where I want to focus in next years. Did I need that much time, probably not, but its length at least highlighted the importance of time out in the future, so I shall remember about it, and if I may I would encourage you to think about it too! I think by slowing down in life we may see it as a threat to progress, but ultimately this can save us time in the long run, by for example fixing or getting rid of things that we do out of habit but we outgrew and no longer need or want.