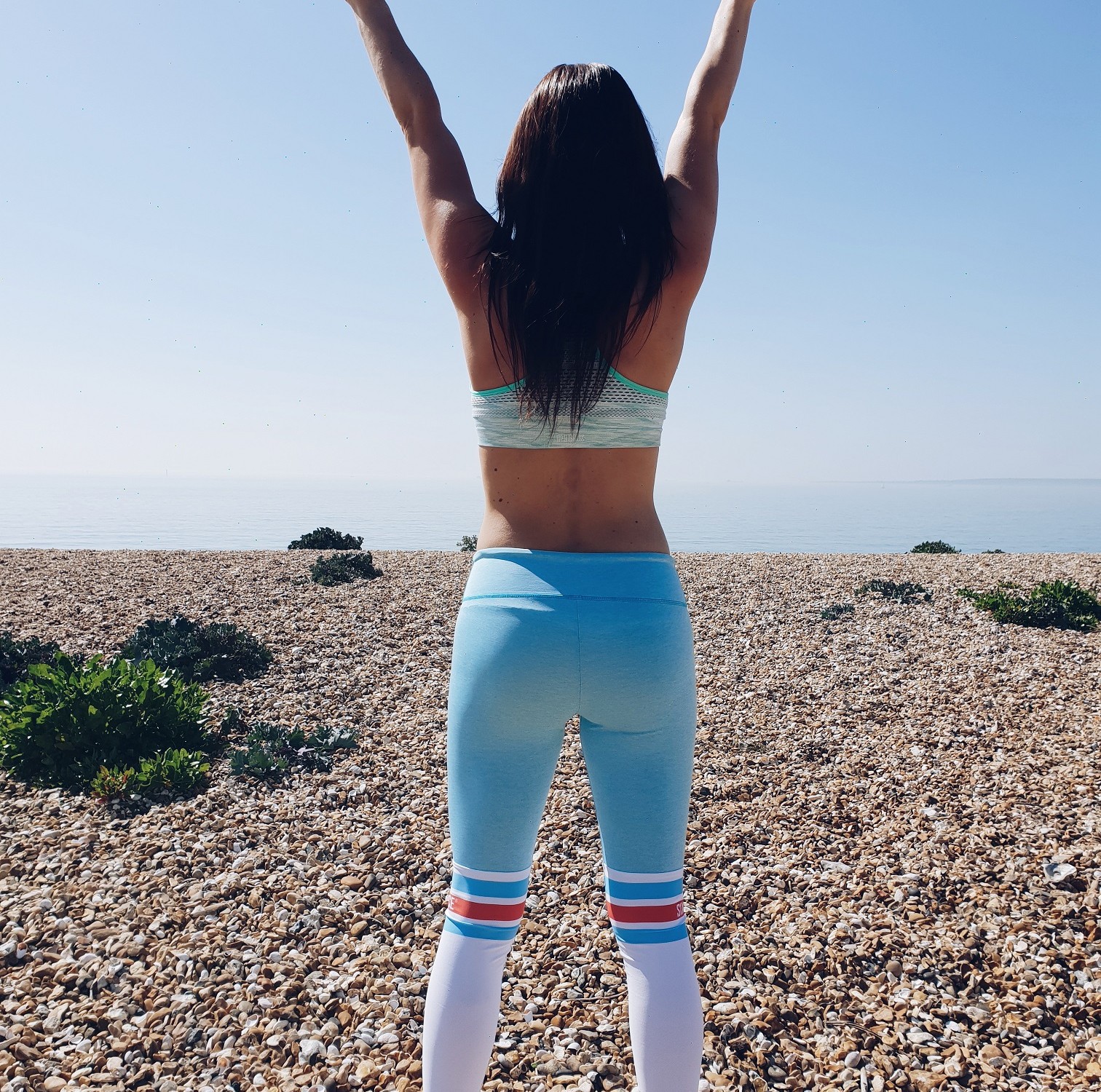 There was just one tall and scary fun fair ride…

The excitement of the day (i.e. wine I had earlier with my friend’s mum) decided for me that I am going on the ride. It was going all over the place, back, front, turns, circles, fast, slow, stop at the top, a lot of action, I slightly regretted being there as it was scary, and obviously I had to stay in the seat till the end, no getting off. I felt my stomach going up to my throat, especially when the ride was tilting forward fast, from its highest point. The were 3 other seats near me and all other passengers were some kids shouting how much they love each other. I kept talking something to the one of them, sat next to me, and as soon as I said: this is pretty scary! My eyes keep closing! His swift response was: THEN WHAT IS THE POINT!?? (this was about my closed eyes).

I felt a bit challenged, and regretted wasting this time on closing my eyes, and thought OK he is right, I will make sure my eyes are opened. Then the ride stopped. How dissappointing!!!!!

Immediately, I went back to get another token and sat back in the seat, even more excited. I kept my eyes wide opened, I tried to imagine that I fly and that what if this was not even scary. And I enjoyed it that much I would do it again and again. (But it was £5 so… hey :P). The second time it felt as it was much shorter and not scary at all. I must say this reminded me of life, how we are scared of different things instead of seeing them as a crazy ride, and own it, or rather ride it as we stole it, just enjoy it, the worst thing that can happen is that we die, which hmmm… happens anyway. Make sure that when your ride stops, you are not dissappointed that you allowed fear to not look around, take part in what is happening around you, and perhaps enjoy it a little bit more, instead of wanting to get off.

Therefore this year is officially called the Ride Challenge. This was just a little prep, and this week came a super scary challenge which I was taking part in – Wing Walkign on a bi-plane. This is for Aerobility charity! Stay tuned 😀

Ps. Any scary challenges for this year – please contact me. 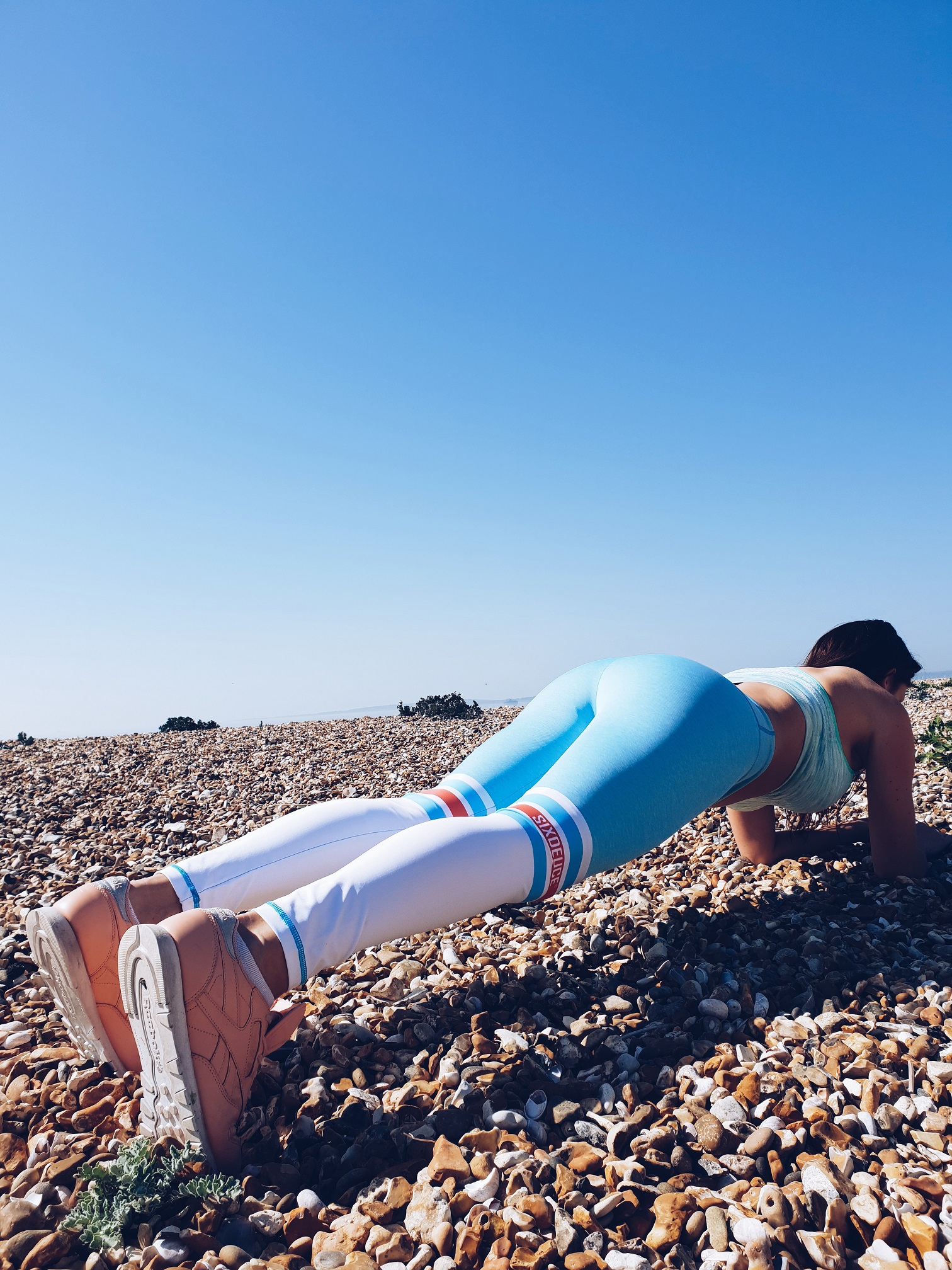 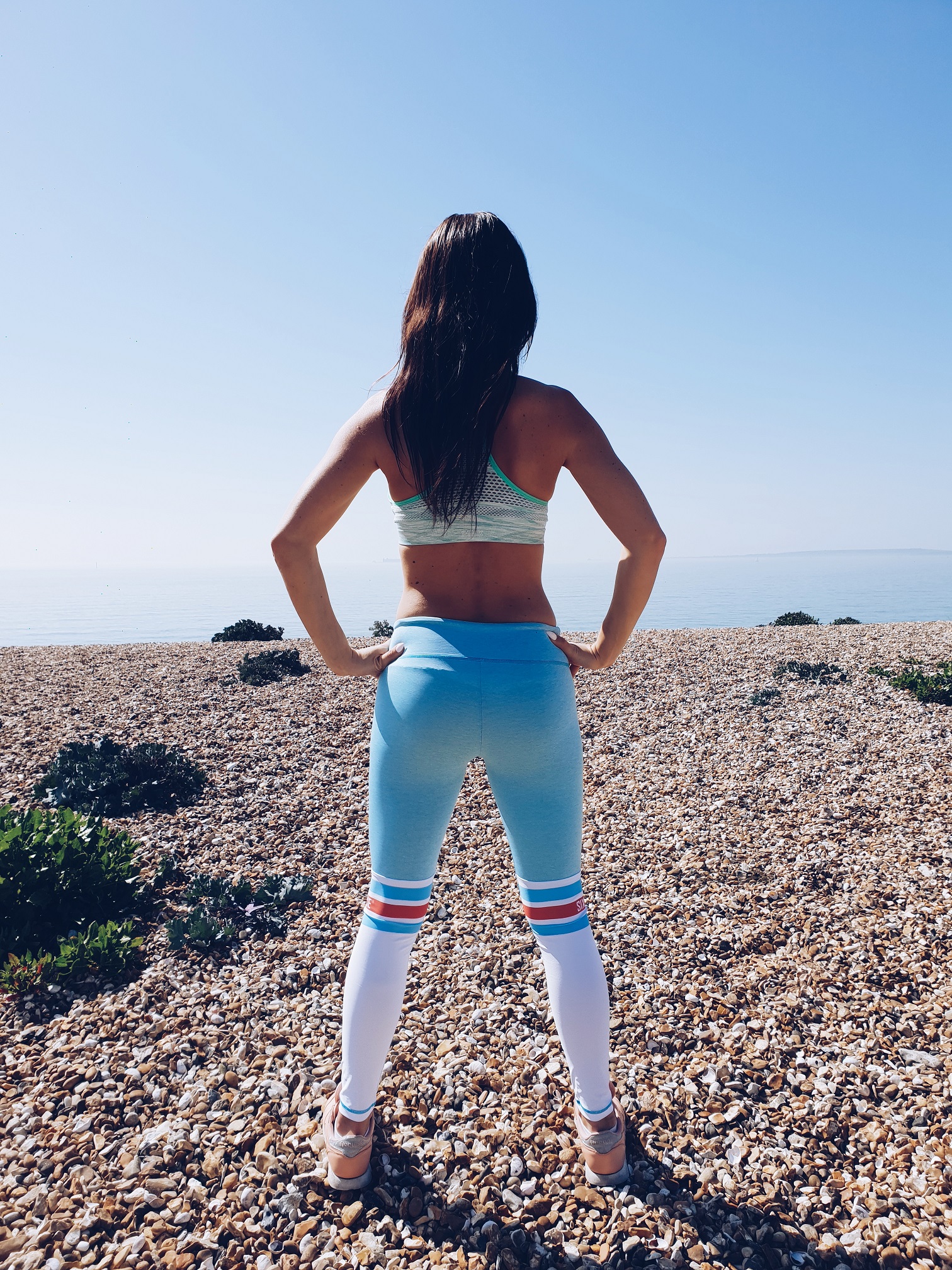