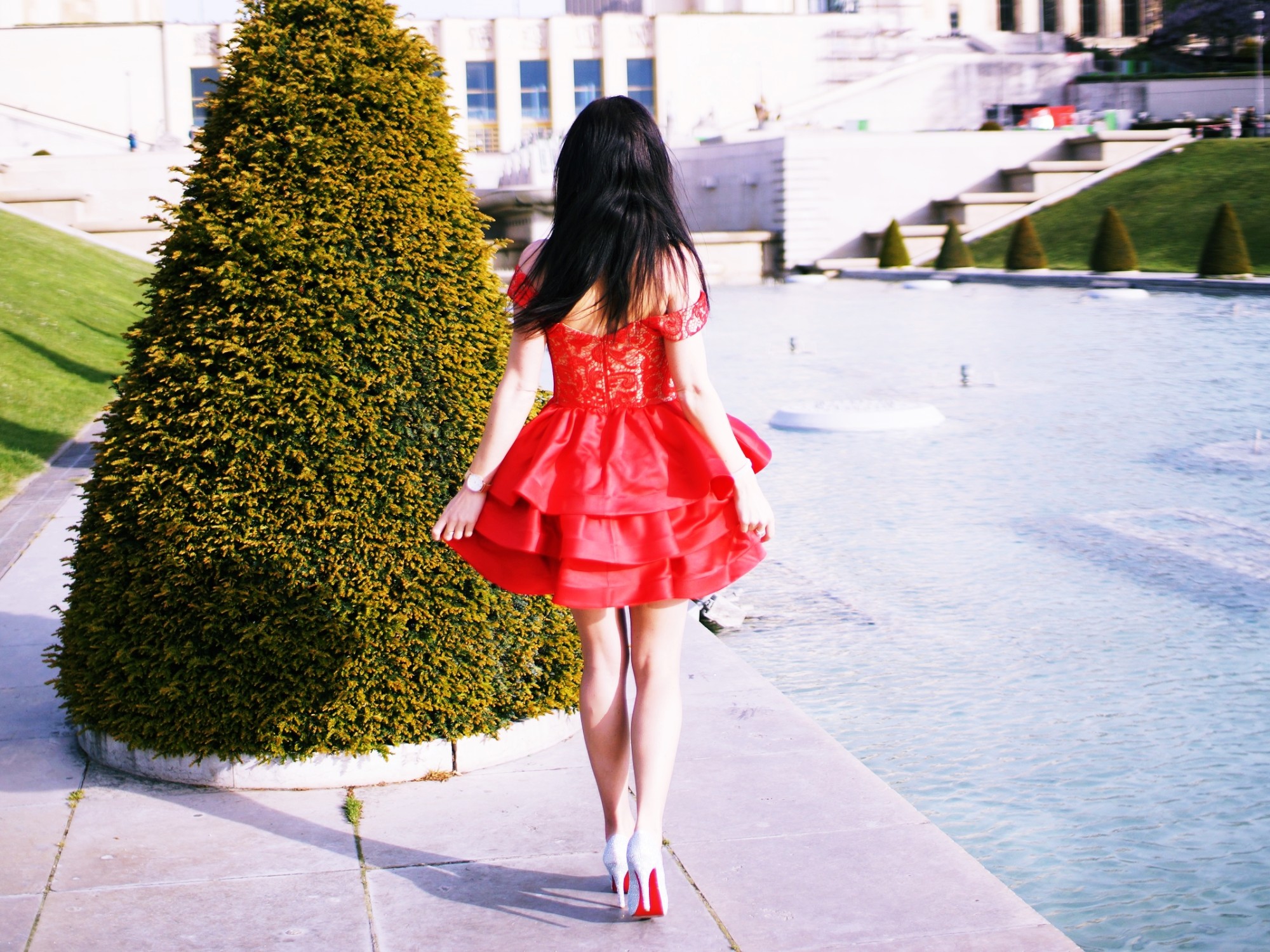 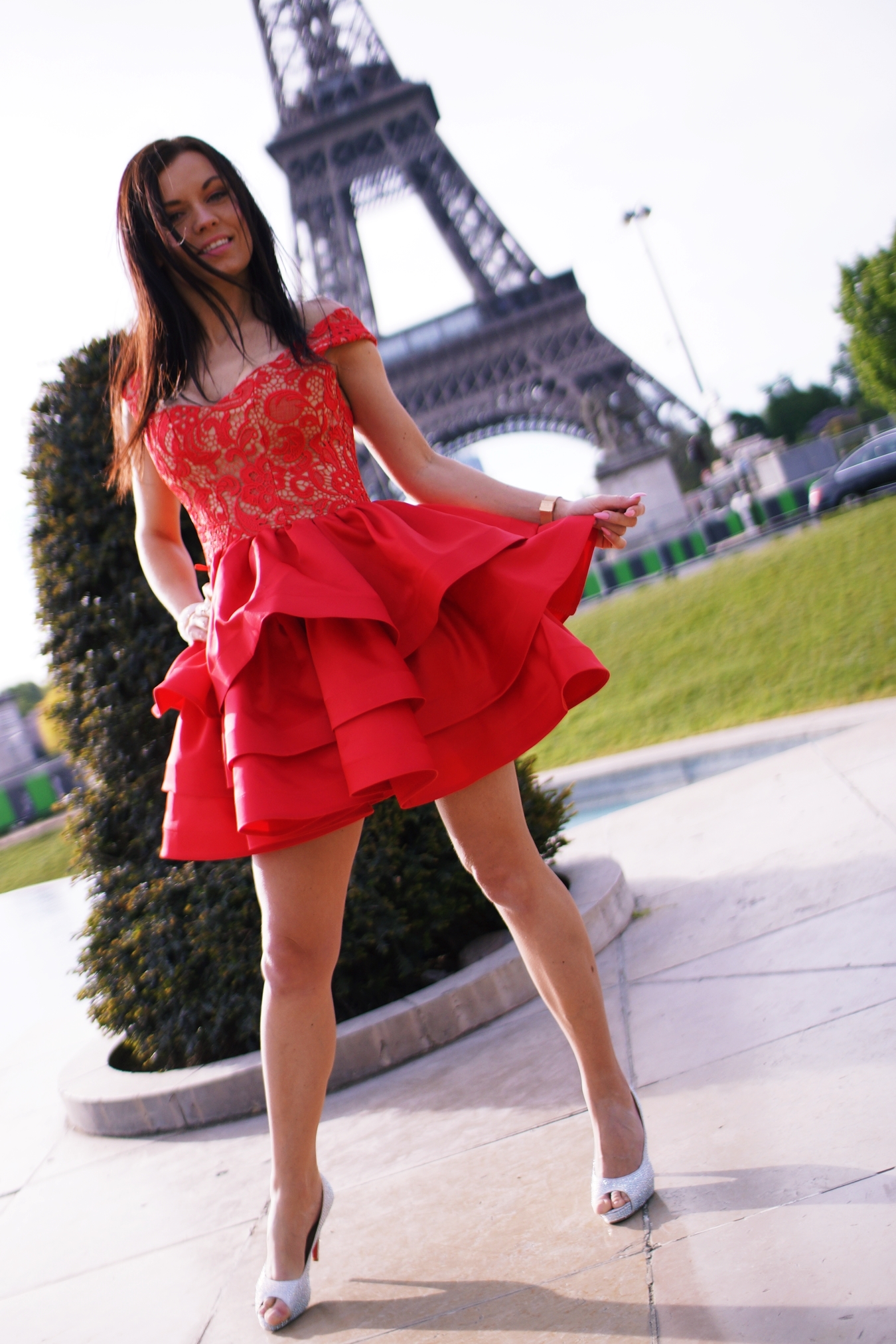 Here some words about one of my favourite author Napoleon Hill who wrote a book about philosophy of success. Napoleon Hill is the author of book ‘Think and Grow Rich’. Since it got published in 1937 it became very popular as to date it was sold in over 100 million copies. His work is based on interviewing successful and wealthy people, however his advice can be applied to any aspect of life. I recommend reading the book ….really, I’m sure you will find it astonishing! 🙂 What stunned me the most is that Napoleon managed to put tonnes of information just in one book, every page has useful points, pretty much every sentence counts. The topics he covers are known to you or are ‘intuitive’ and give you lots of ‘aha moments’, he also illustrates the explanations with life examples, which are sometimes taken from big moments in history.

And below are just 7 of my favourite quotes:

Napoleon Hill was inspired and encouraged to write this book by Andrew Carnegie a business magnate and a philanthropist. I actually came across Napoleon first and then started researching Andrew Carnegie’s biography, so I really have to tell you about him in my next post! 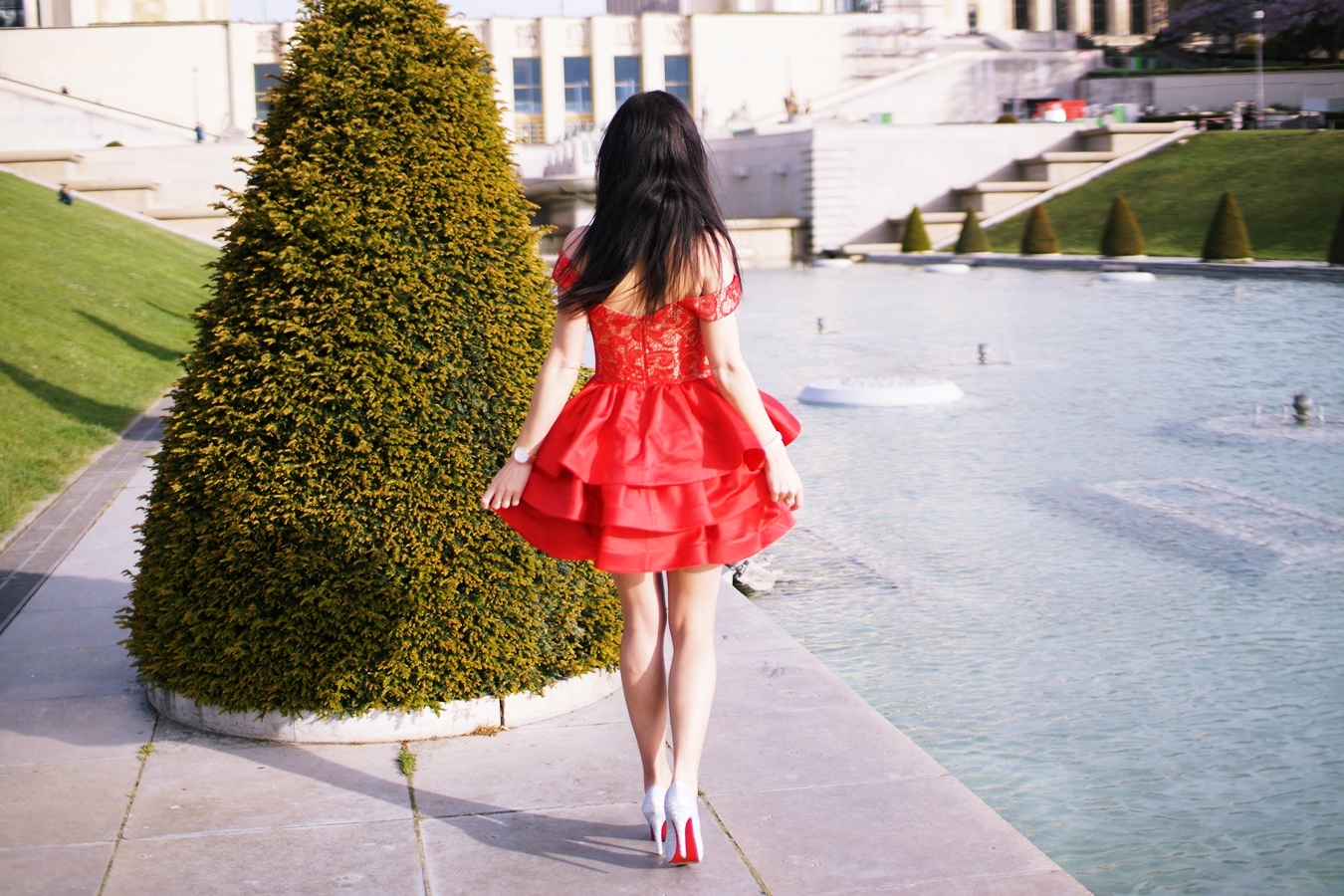 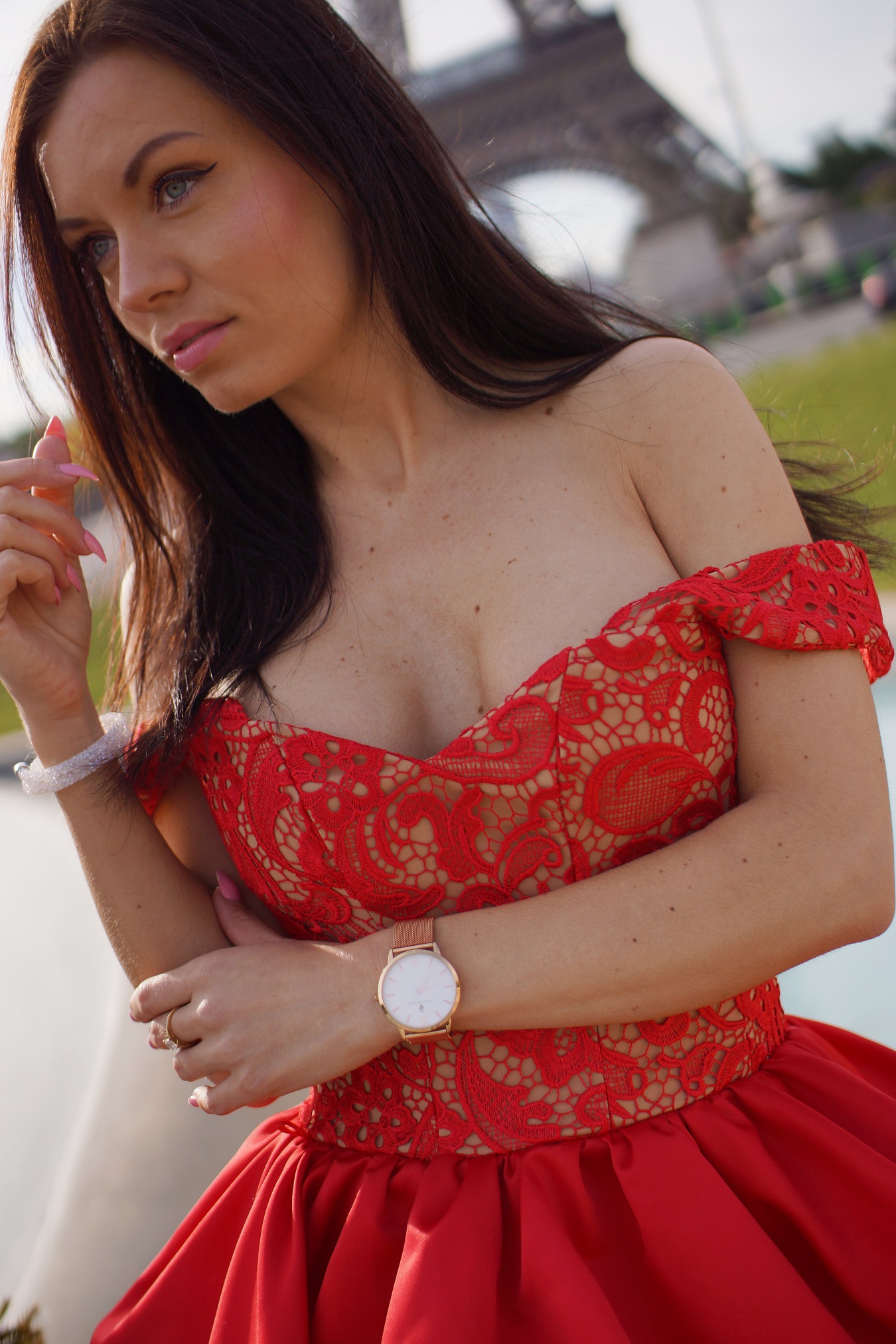 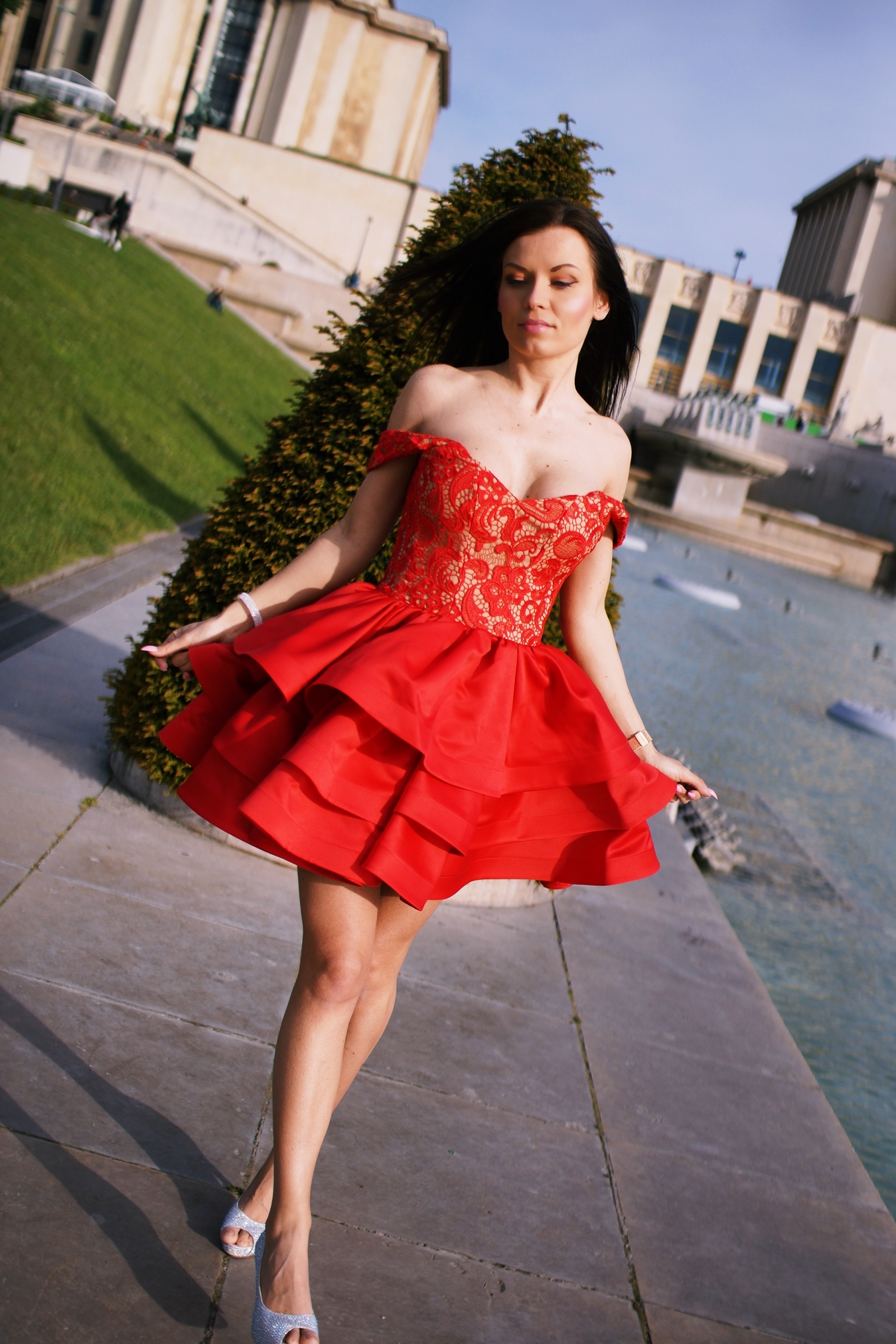 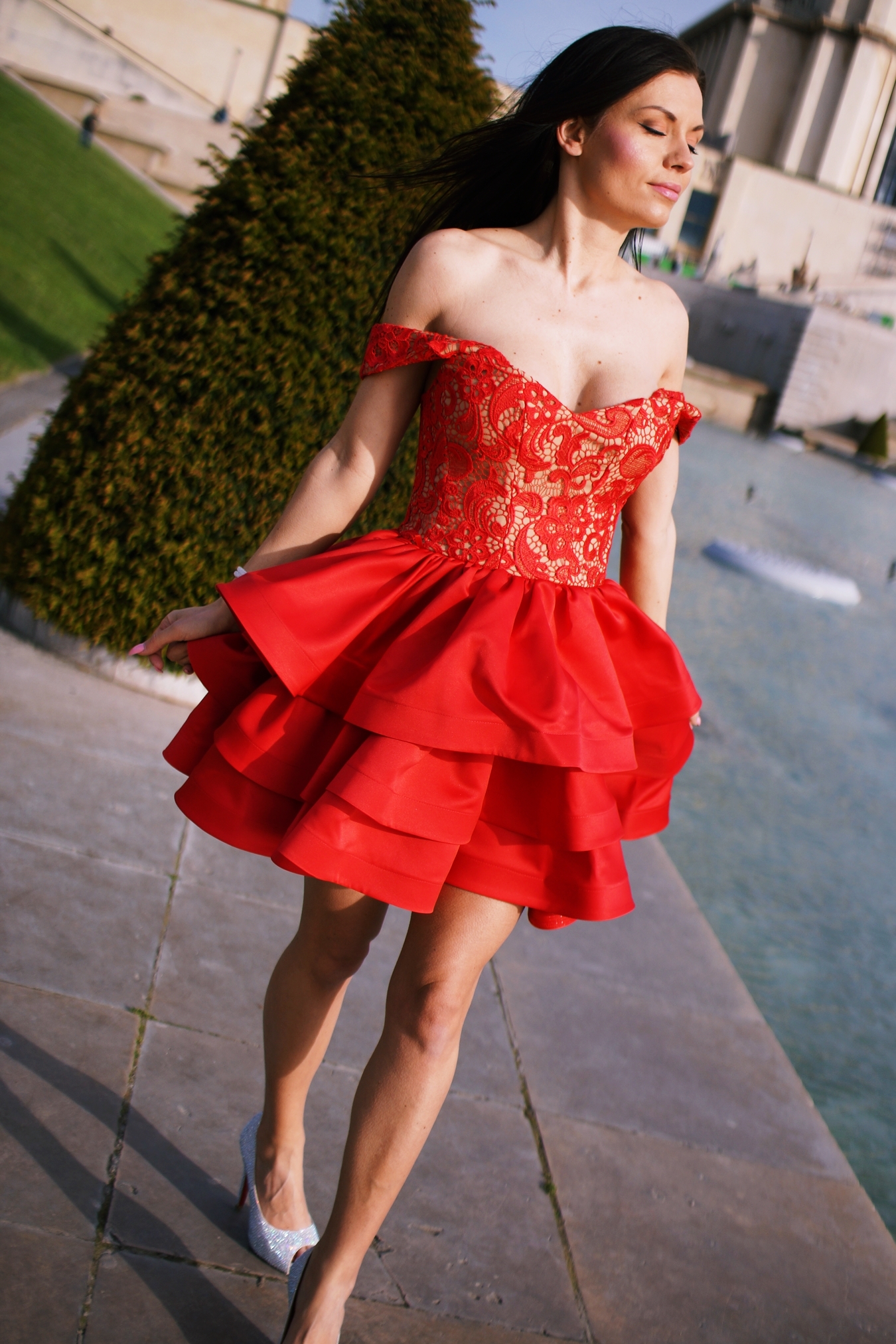 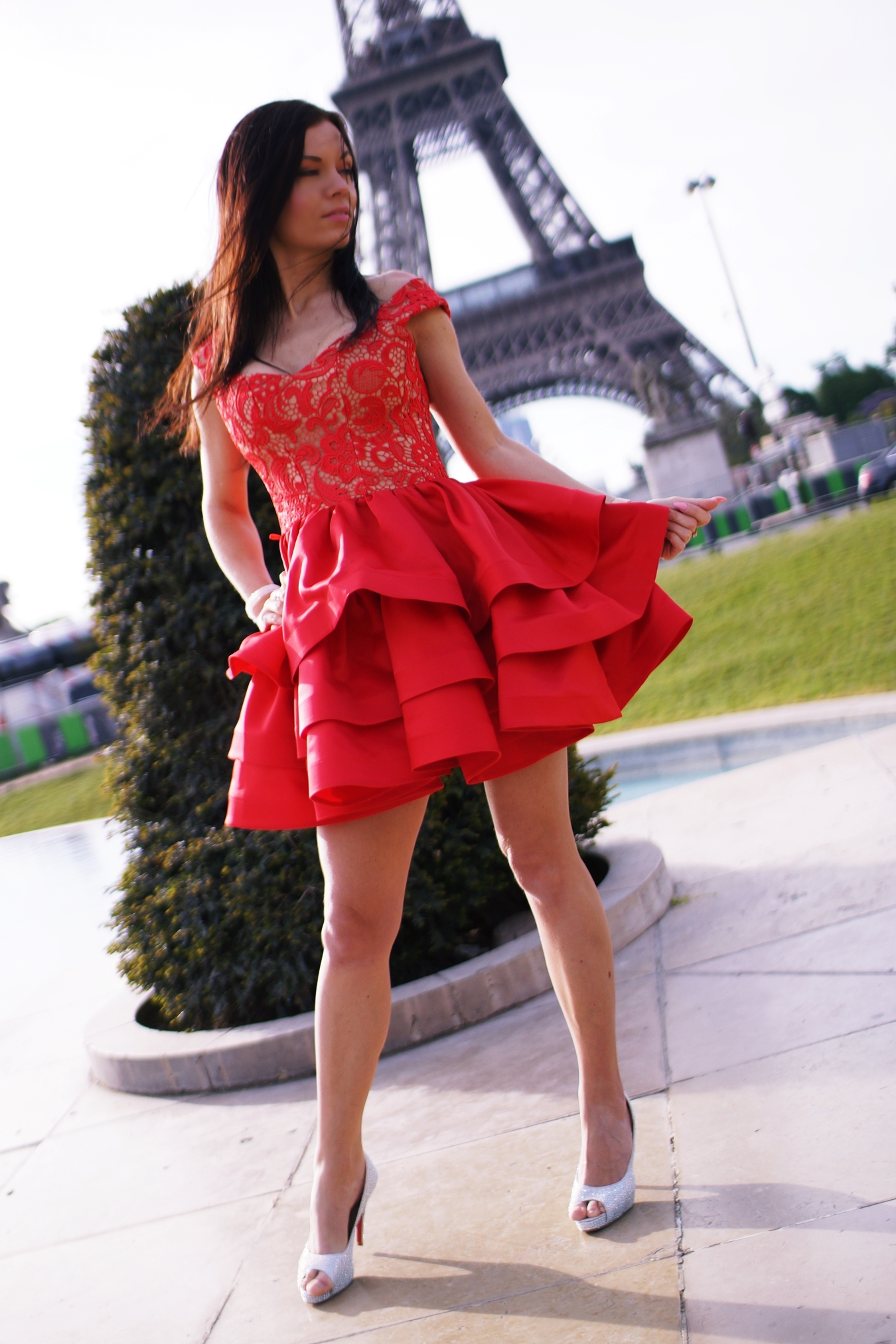 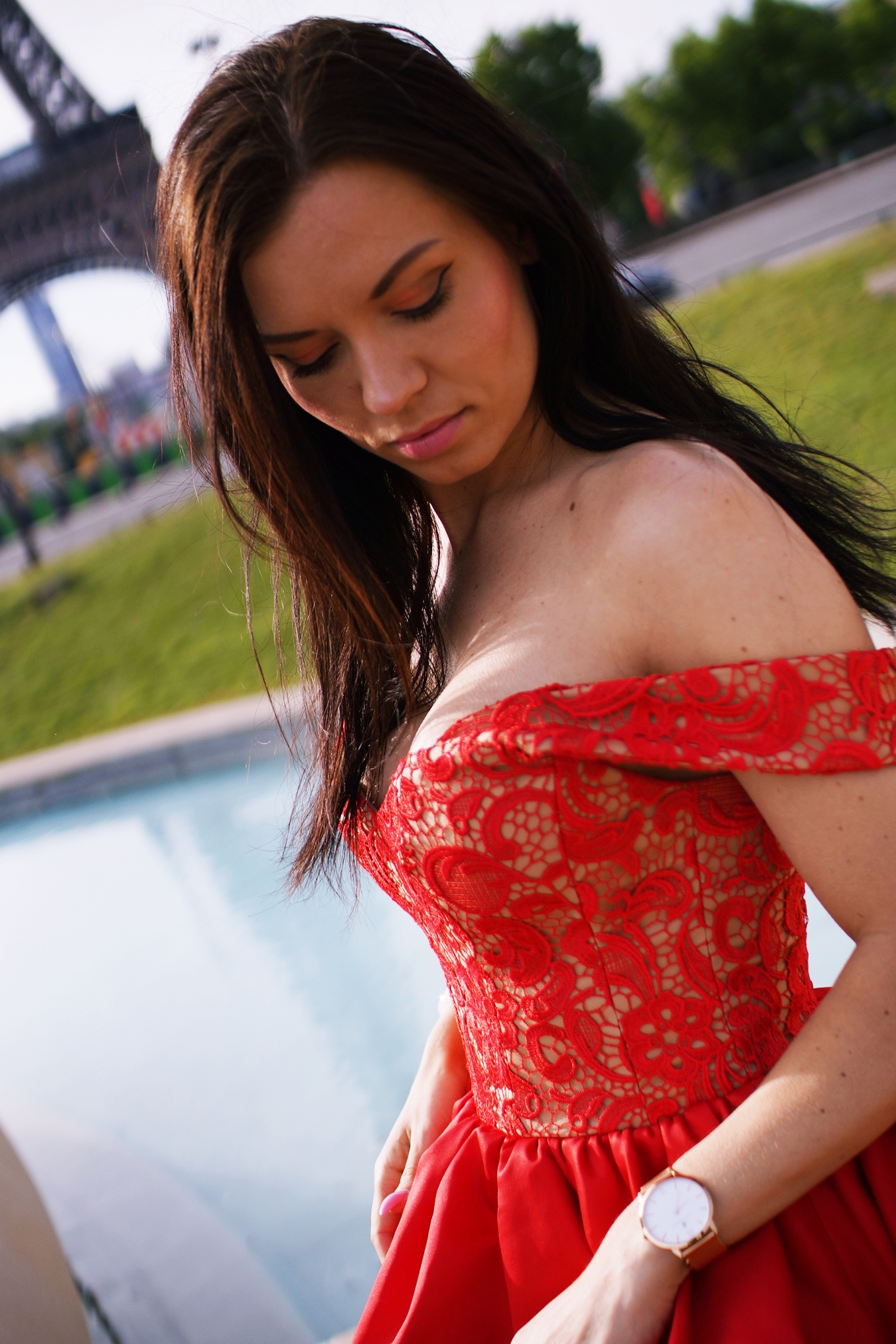 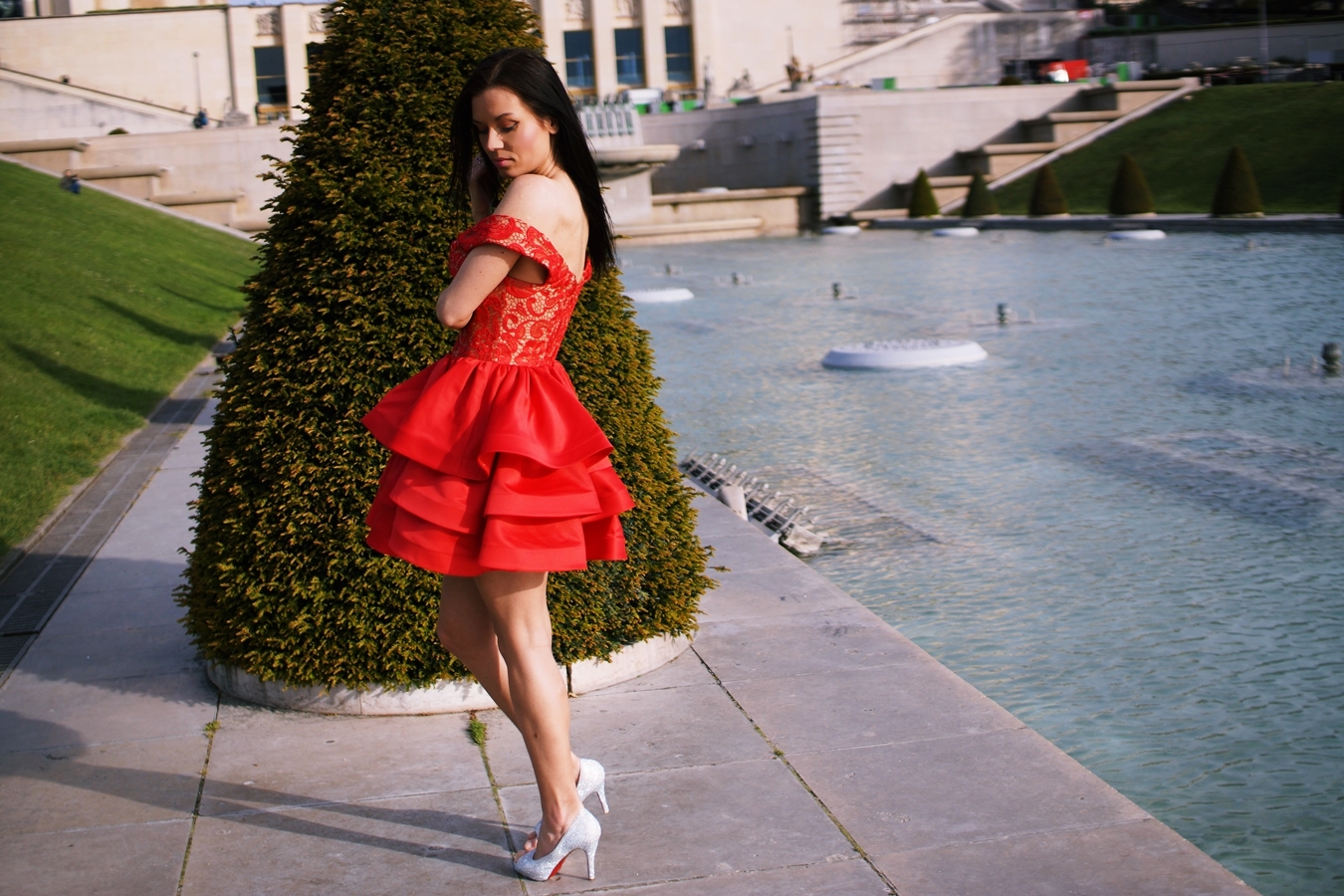 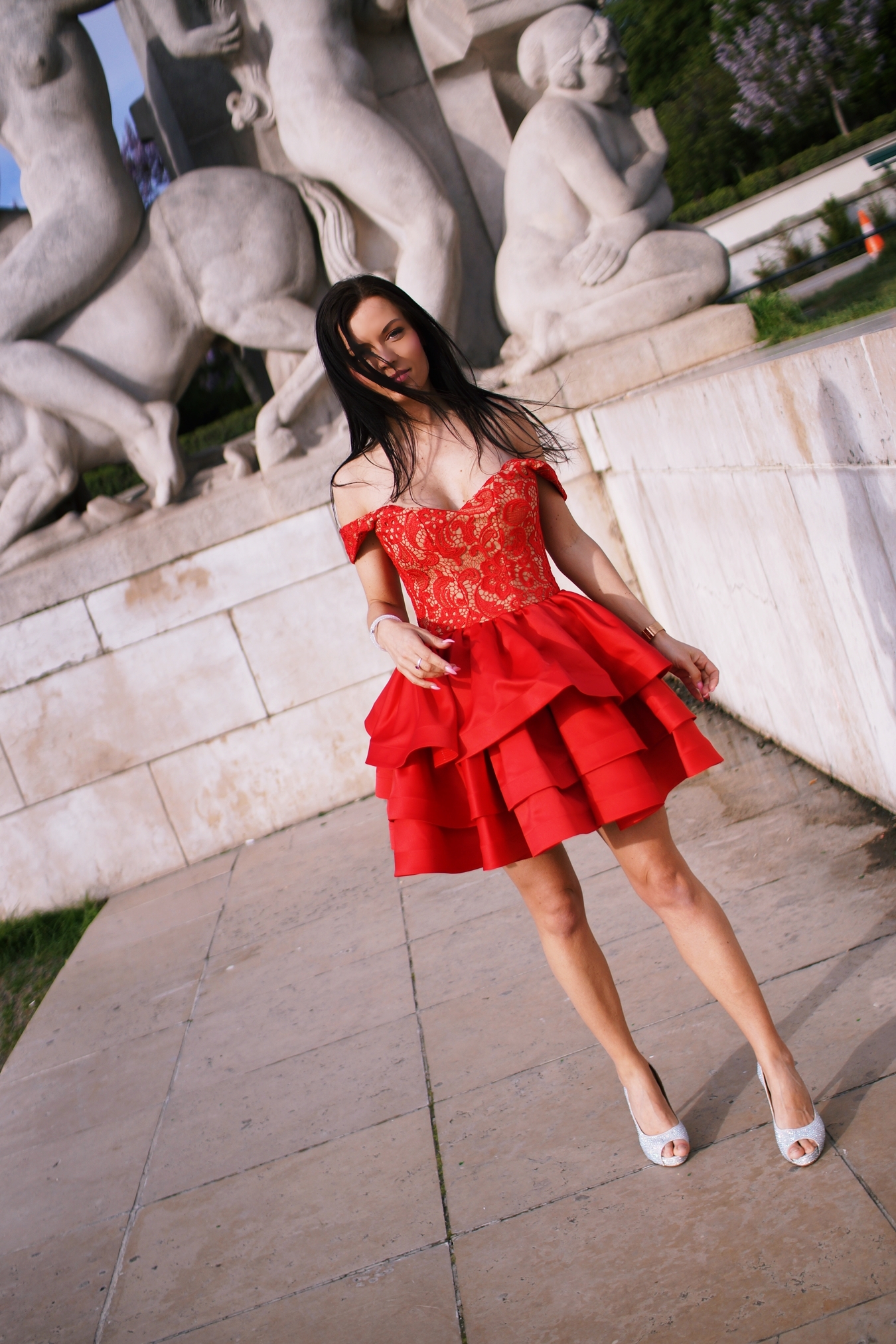