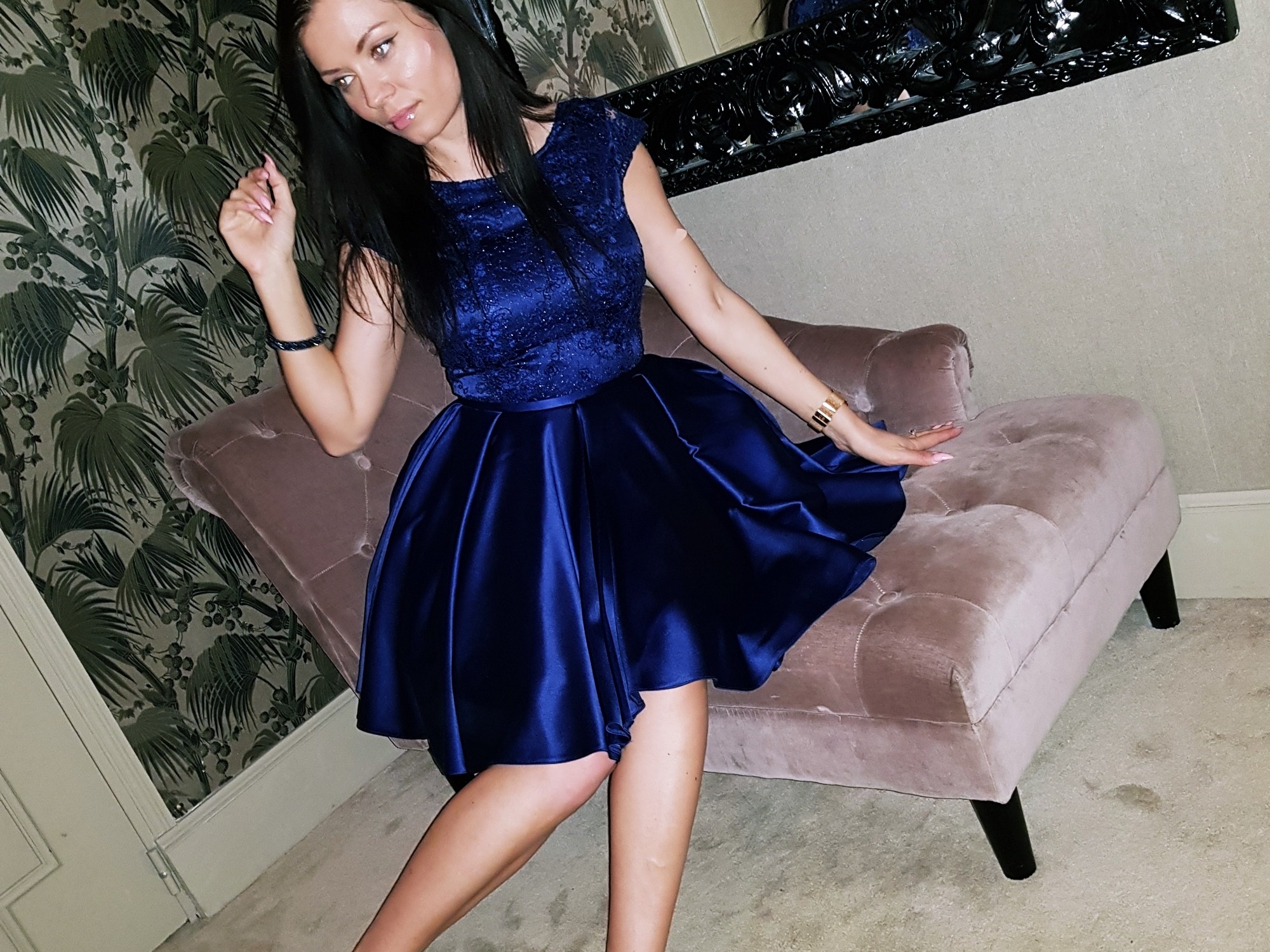 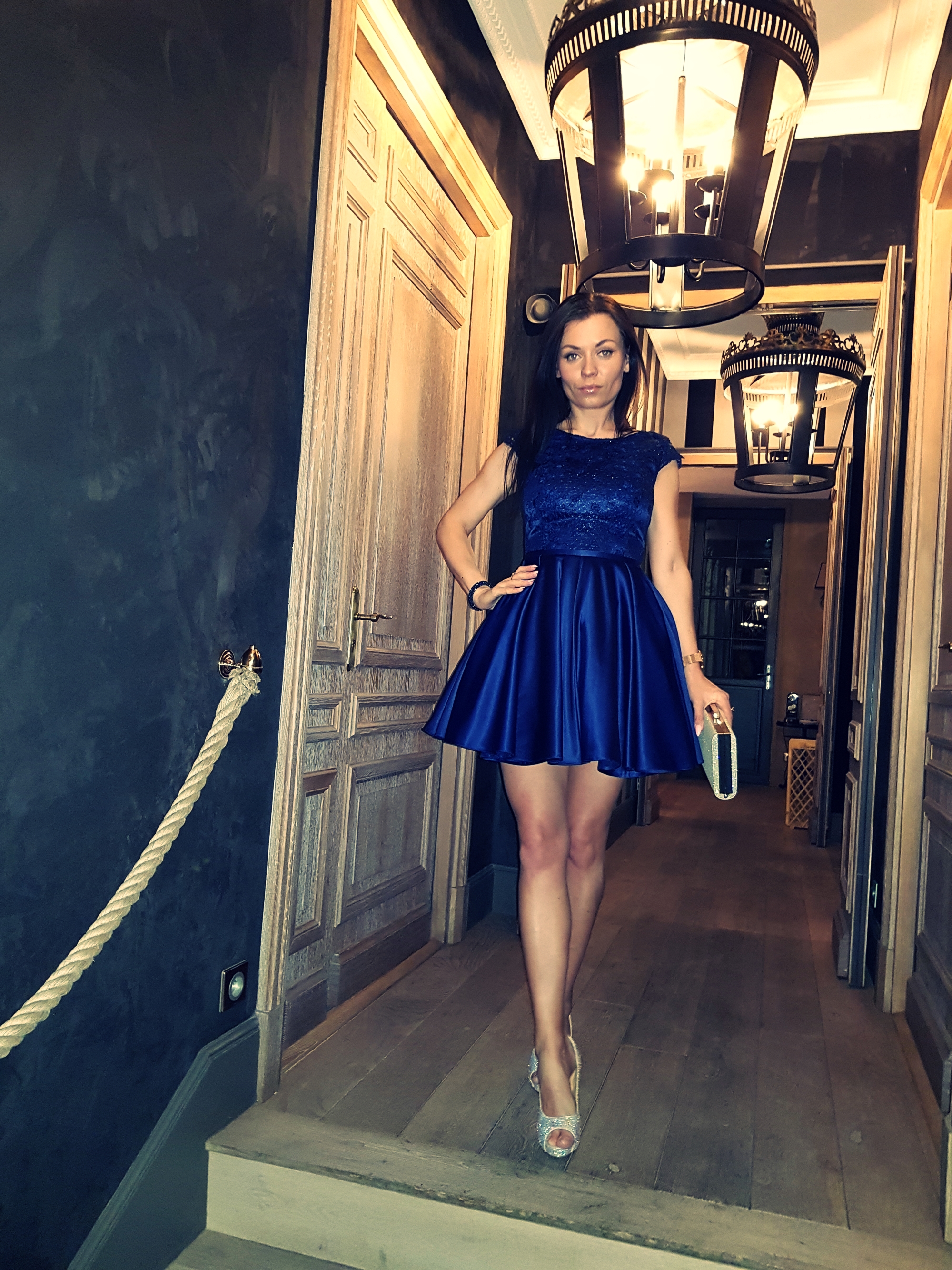 Andrew Carnegie was one of the richest people ever. He also knew how to spend his money well and apart from building Carnegie Hall and Peace Palace he funded various universities, charities and foundations with 90% of his fortune. He lived in the end of 19th century, however his philosophy is pretty useful now too. He led the expansion of steel industry and spend a lot of his time on improving society. In my previous post I wrote about Napoleon Hill’s quotes and “Think and Grow Rich’ book. Because Napoleon Hill work was published in 20th century and is still being sold now he may be more known to our generation, however it was Andrew Carnegie who inspired Napoleon to spend his life interviewing successful people and organising that knowledge into a book.

Would you like to read some of Andrew Carnegie quotes to have an idea of they way his thoughts worked? I’m a geek, I’m always dying to read things like that so here you go 😀 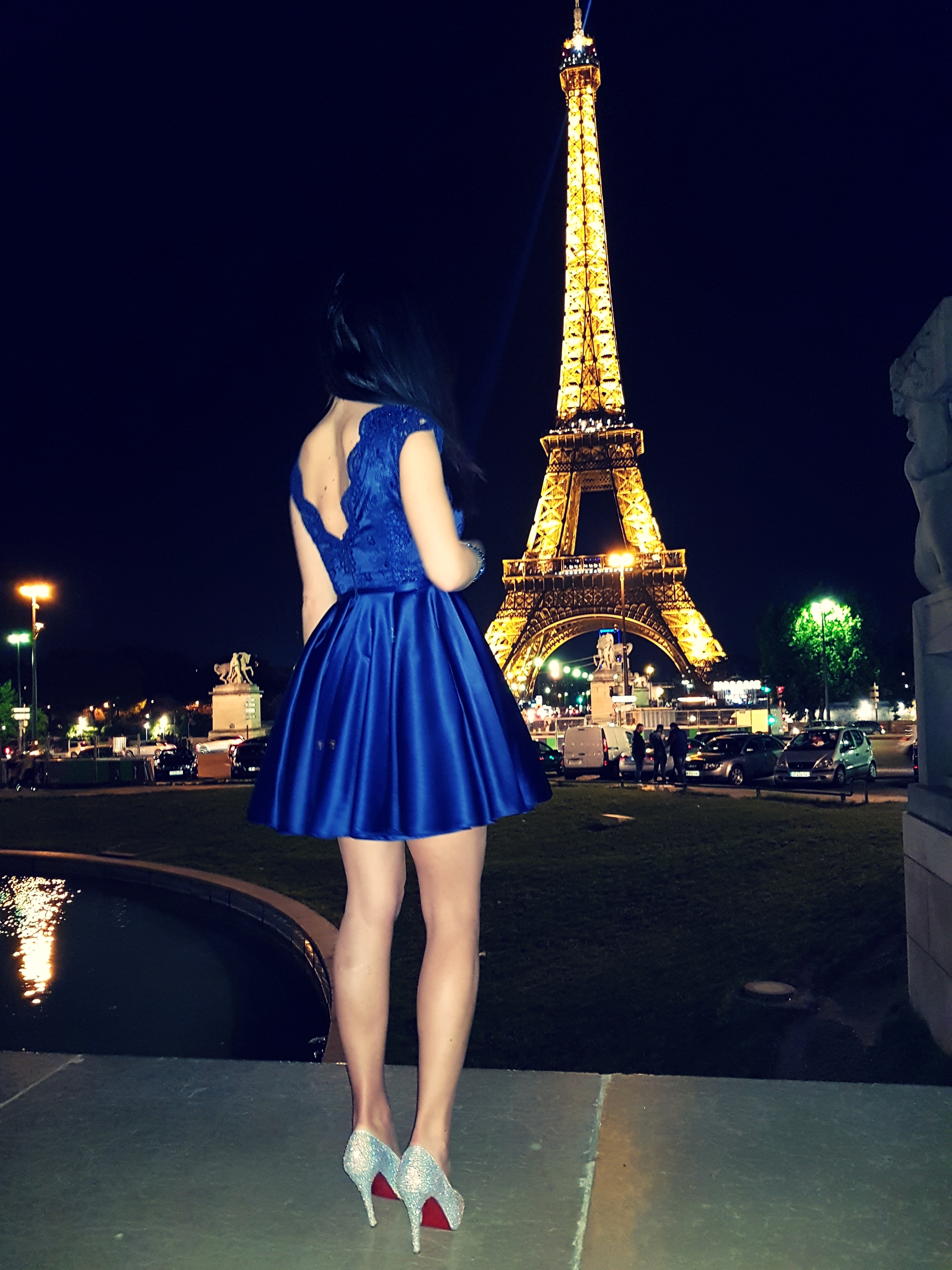 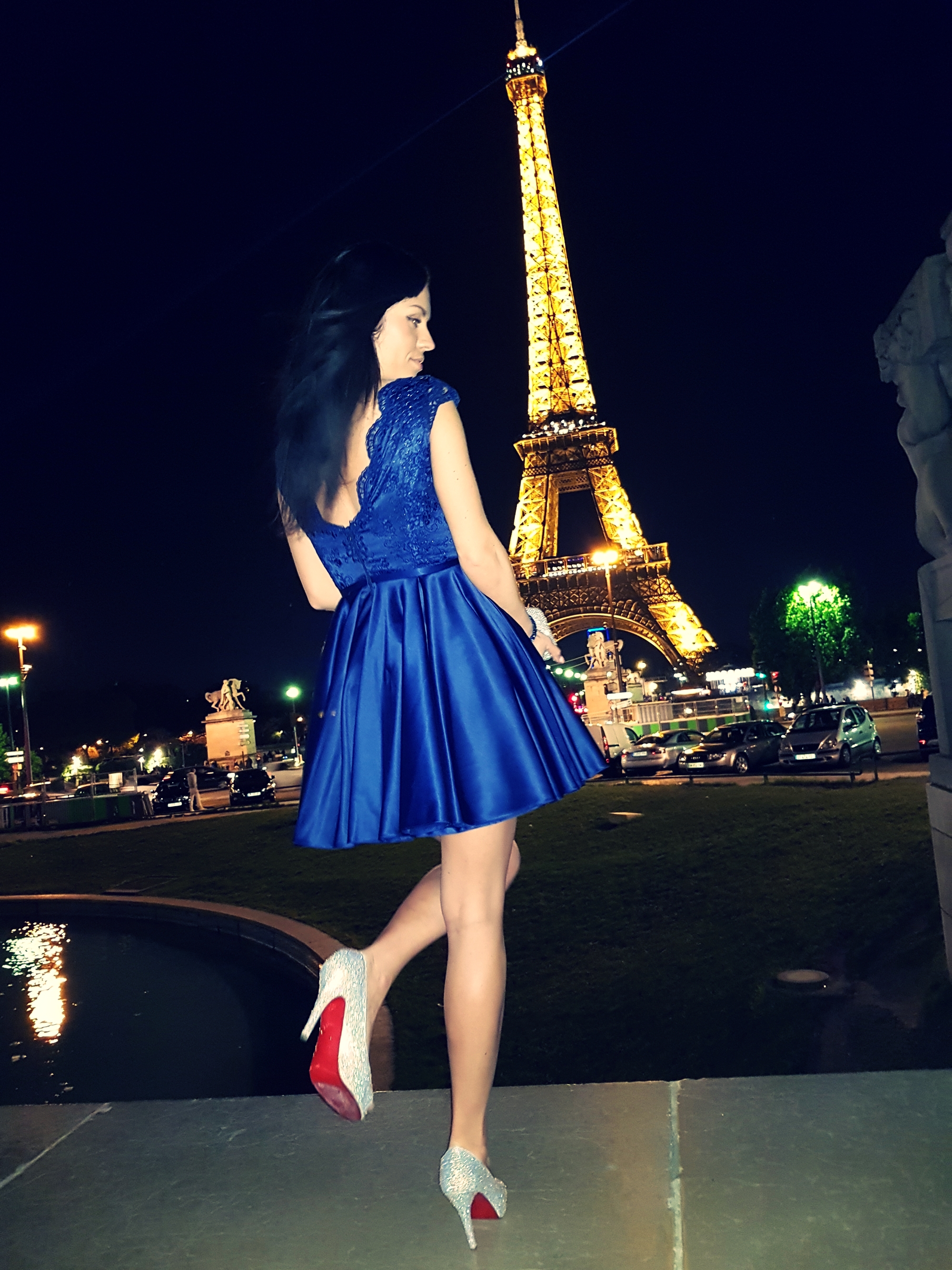 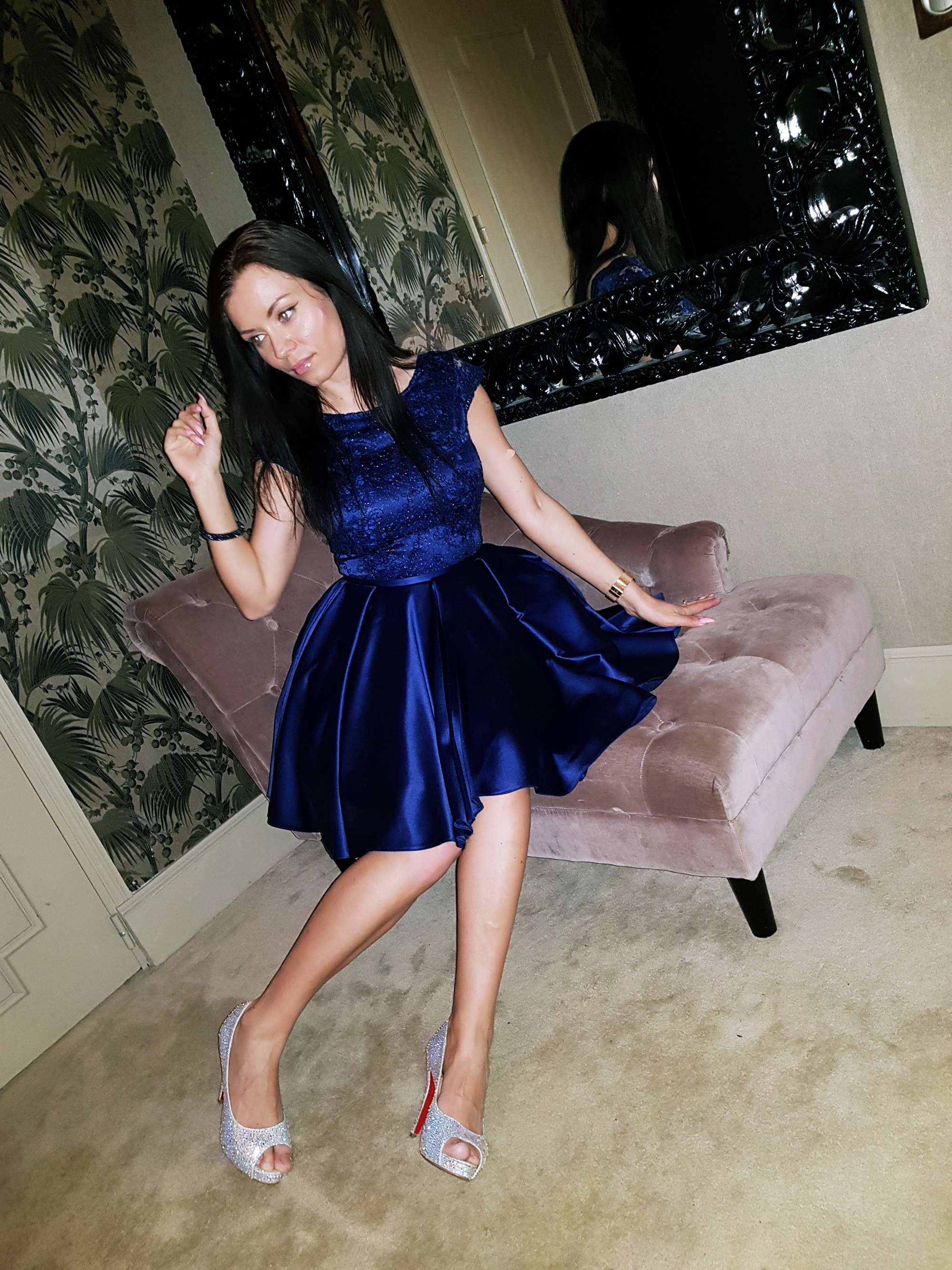 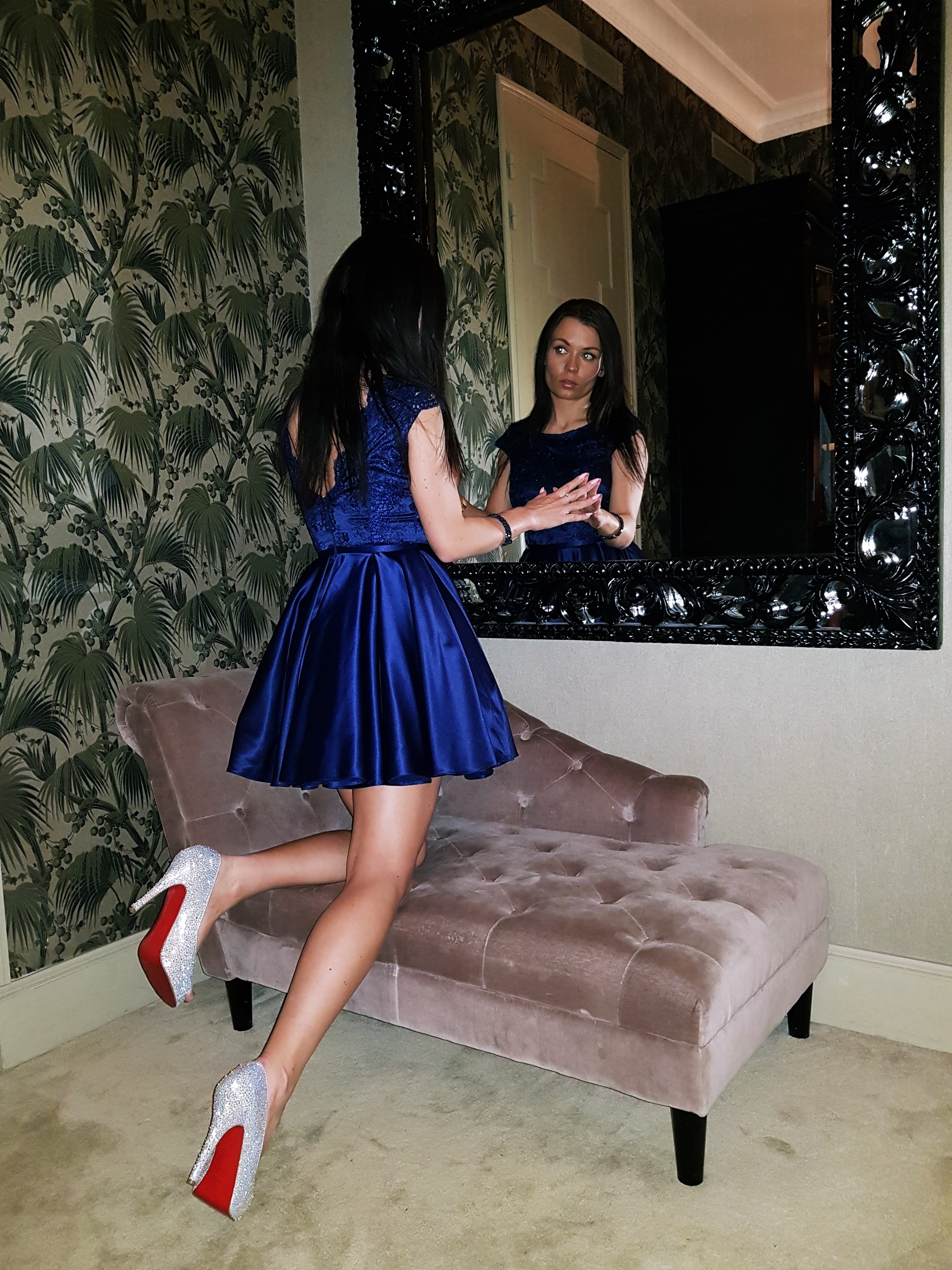 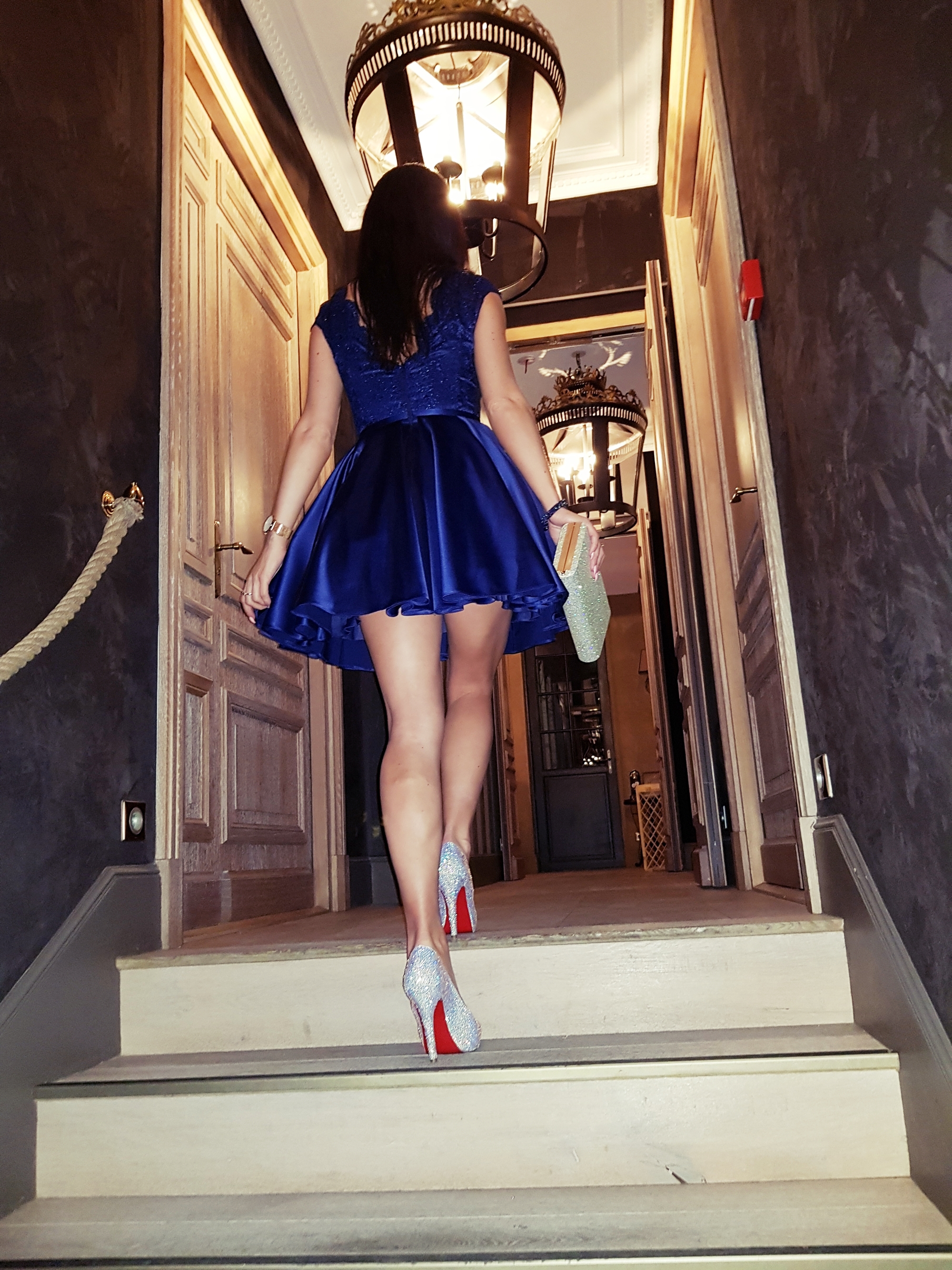